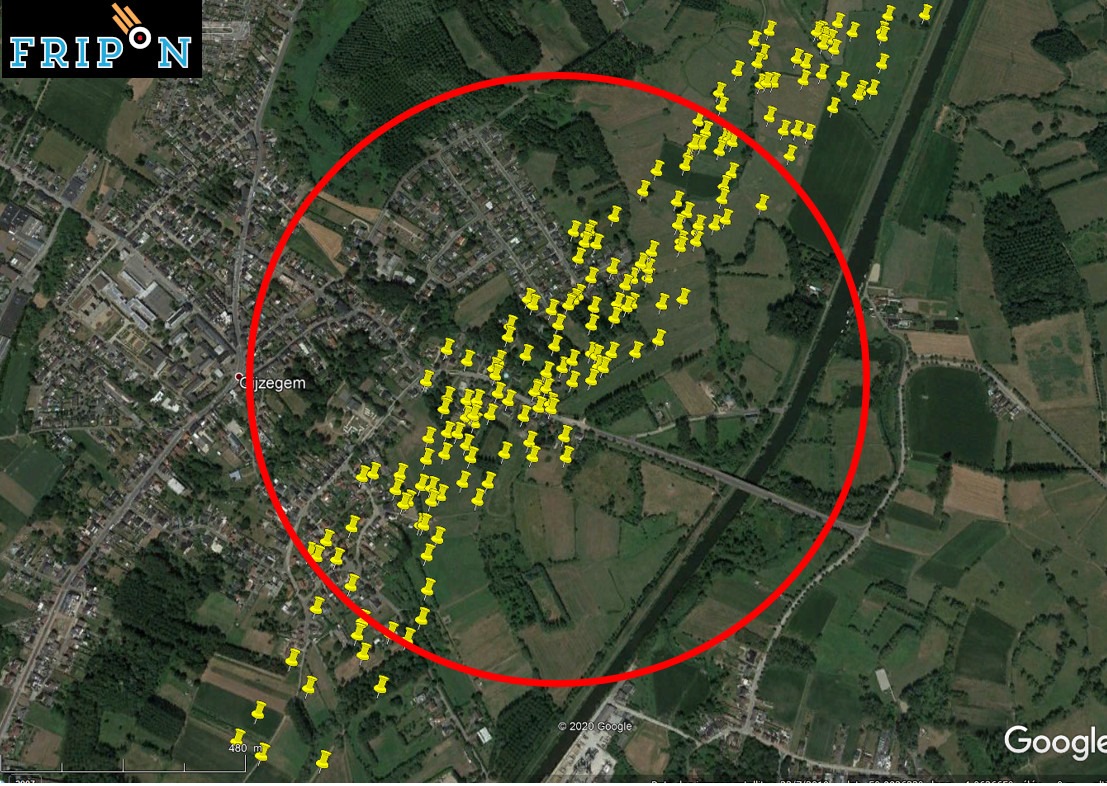 The fireball was also captured by the cameras of the Fripon network, which was able to plot a trajectory: 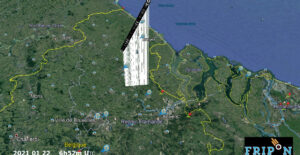 The observations of the fireball showed that fragments up to 100 grams might have survived the entry. 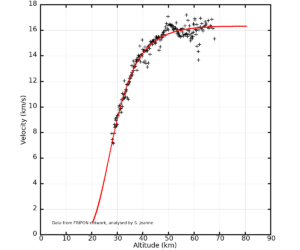 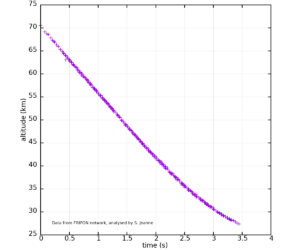 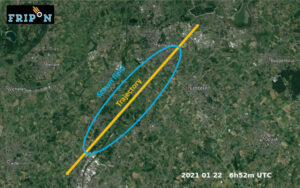 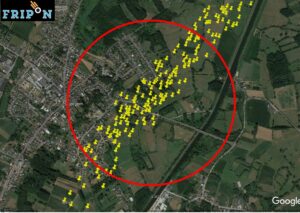 The trajectory also made it possible to determine the orbit of the object before it collided with Earth. It is believed to be Asteroidal in origin, with an orbit between Venus and Mars. 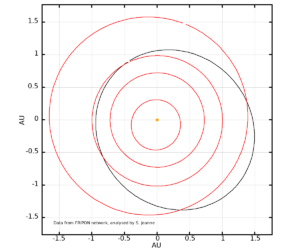 This work is licensed under a Creative Commons Attribution - Noncommercial 4.0 International License. Contact me at info @ aalstronomy.be

Manage Cookie Consent
To provide the best experiences, we use technologies like cookies to store and/or access device information. Consenting to these technologies will allow us to process data such as browsing behavior or unique IDs on this site. Not consenting or withdrawing consent, may adversely affect certain features and functions.
Beheer opties Beheer diensten Beheer leveranciers Lees meer over deze doeleinden
View preferences
{title} {title} {title}